The Pulmonary Hypertension Self-Help Group was set up by Klaus Körner, himself a pulmonary hypertension patient, in 2000. Sadly, he died shortly before his 30th birthday after a transplant. Then, in 2002, the Group was taken over by Gerald Fischer and runs today under the name PH Austria – Initiative Lungenhochdruck.

The Lungkids Resaerch Association (Lungenkinder Forschungsverein) was set up in 1999 by Gerald Fischer and is still directed by him today.

When Gerald Fischer’s daughter Maleen was 3 years old, she was finally diagnosed with idiopathic pulmonary-arterial hypertension, in other words pulmonary hypertension, after her condition had baffled doctors for a long time. Since there were not yet any treatment options in Austria at the time, Maleen Fischer was sent home as a terminally ill patient with a life expectancy of just 2 to 3 years. The family was not prepared to accept this. Gerald Fischer found help in New York at the Columbia University Presbyterian Hospital, a research and treatment centre directed by Dr. Robyn Barst, where the research had already progressed considerably further. Since that time, his daughter has received her life-supporting medicine intravenously via a permanent cannula.

When he asked Dr. Robyn Barst why there was still no cure, Gerald Fischer received the reply that there were too few patients to motivate big pharmaceutical companies to undertake the intensive research. “Give me 10 million dollars and I will find you a cure in 3 years!” was what she said at the time.
A sum of 10 million dollars is, of course, not so easy to find, but founding the Research Association was intended to be a start. Since then, Gerald Fischer has been trying to generate money for research by means of charity events and has already been able to provide financial support to many research projects. 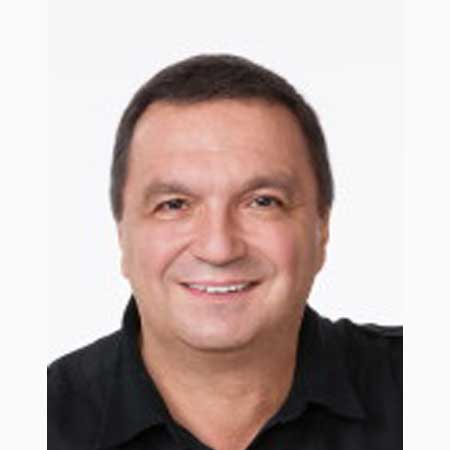 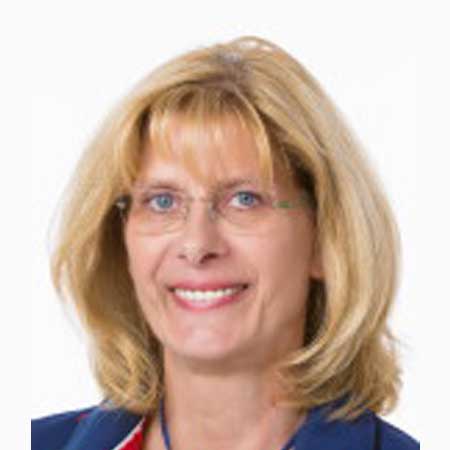 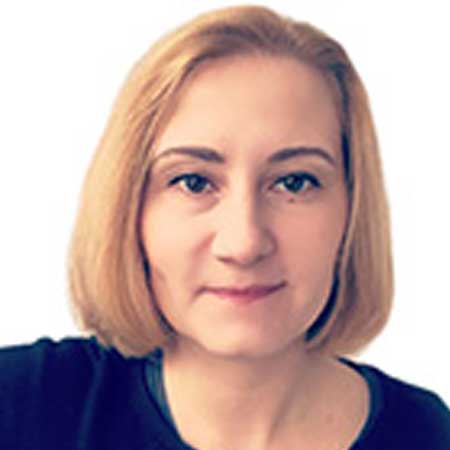 Our medical advisory board:
Read more